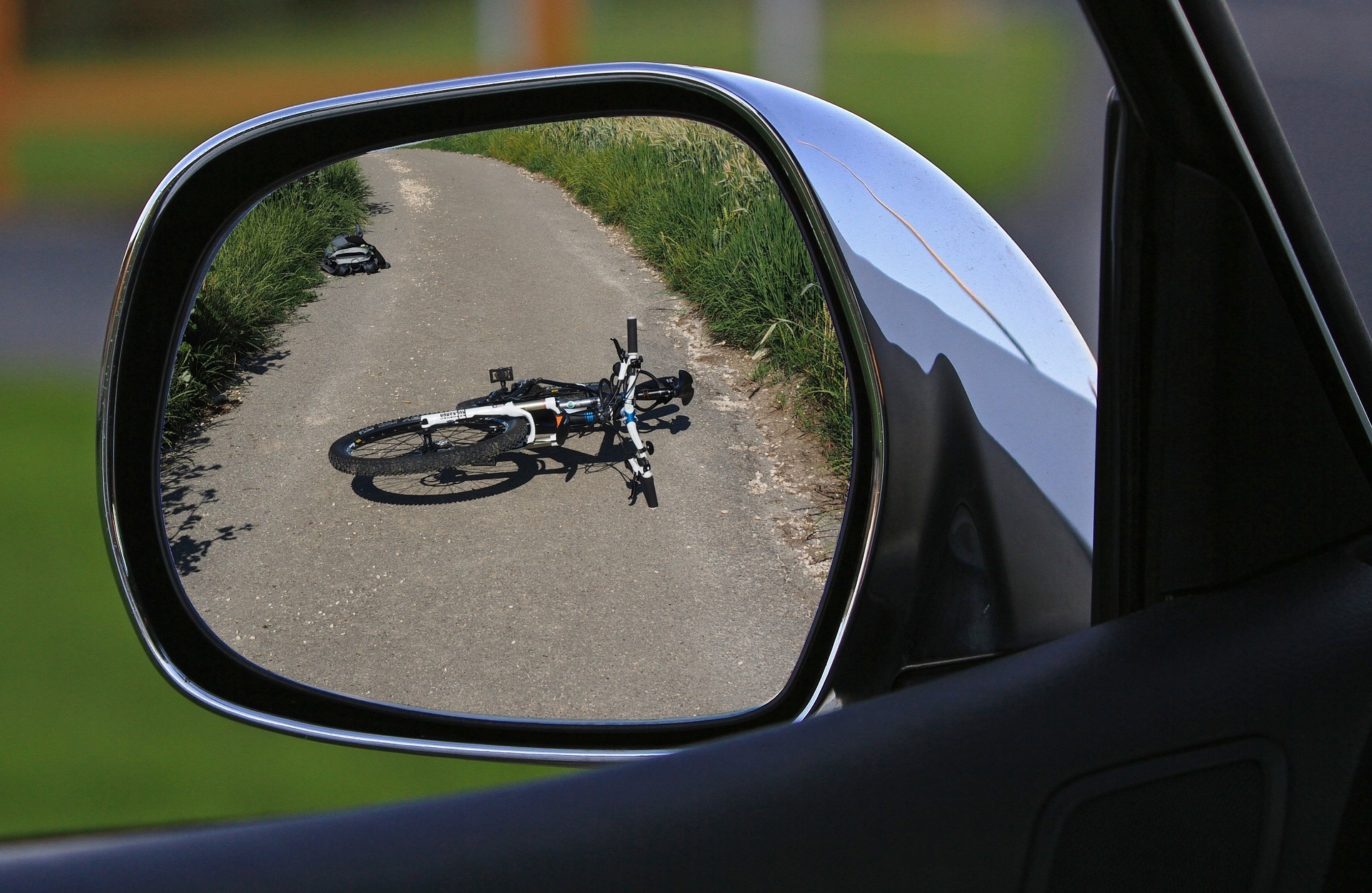 
Let the team of aggressive, experienced, and recognized attorneys at Seltzer Mayberg LLC, defend your rights. 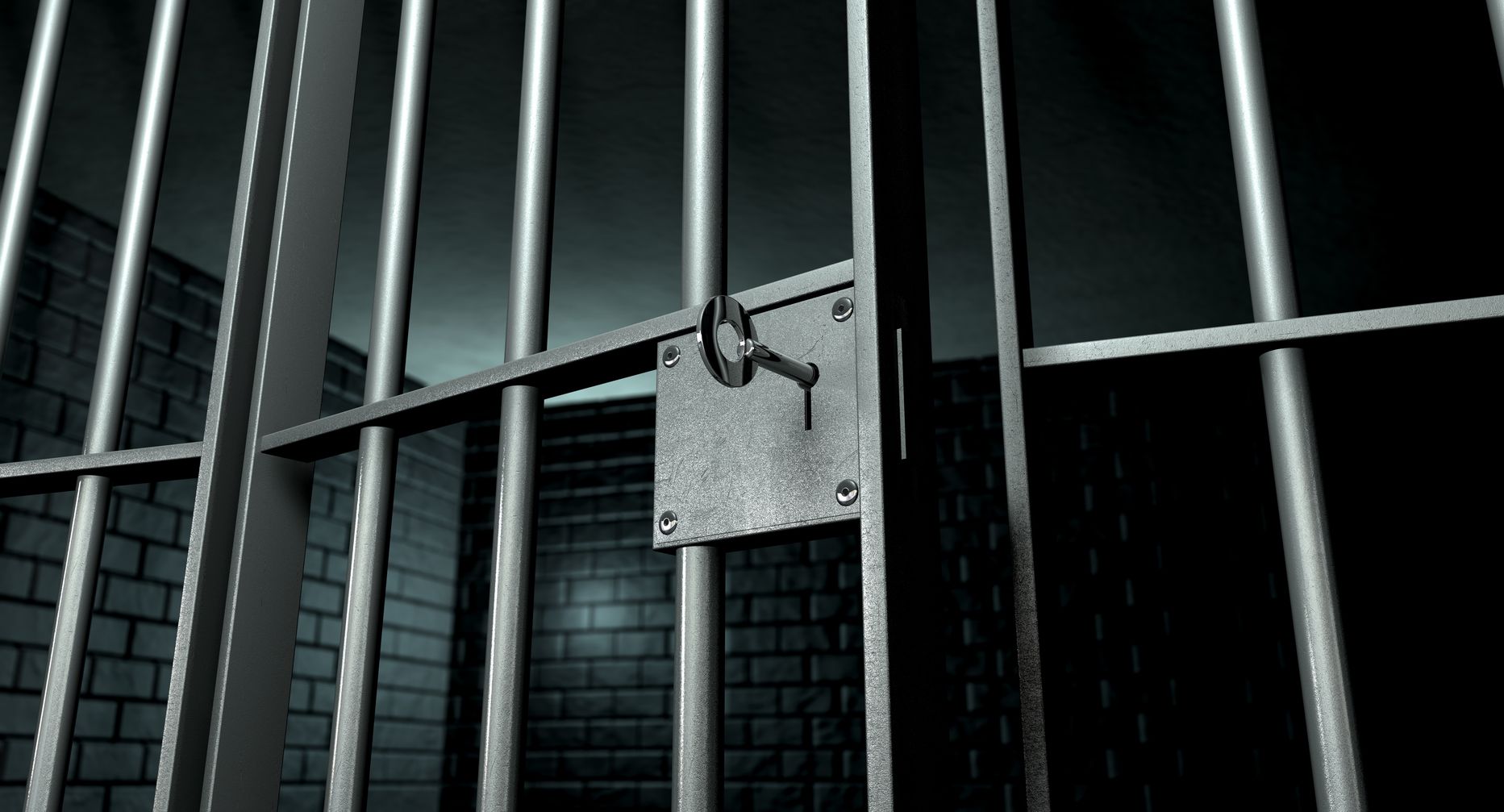 Arrested?
Under Investigation?
State or Federal! 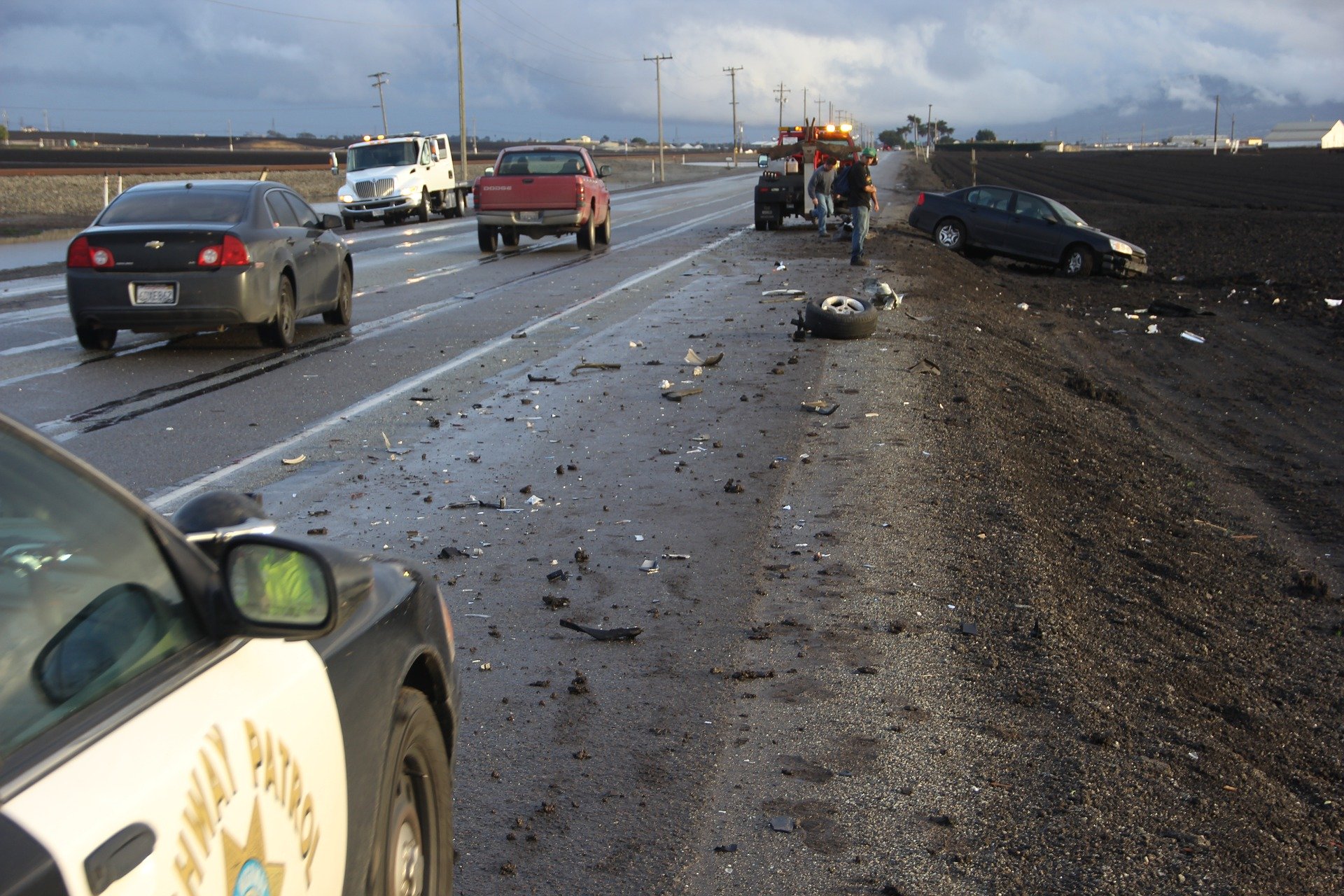 It is not about a case, it's about your future. Call today and let us fight for the best result on your behalf. 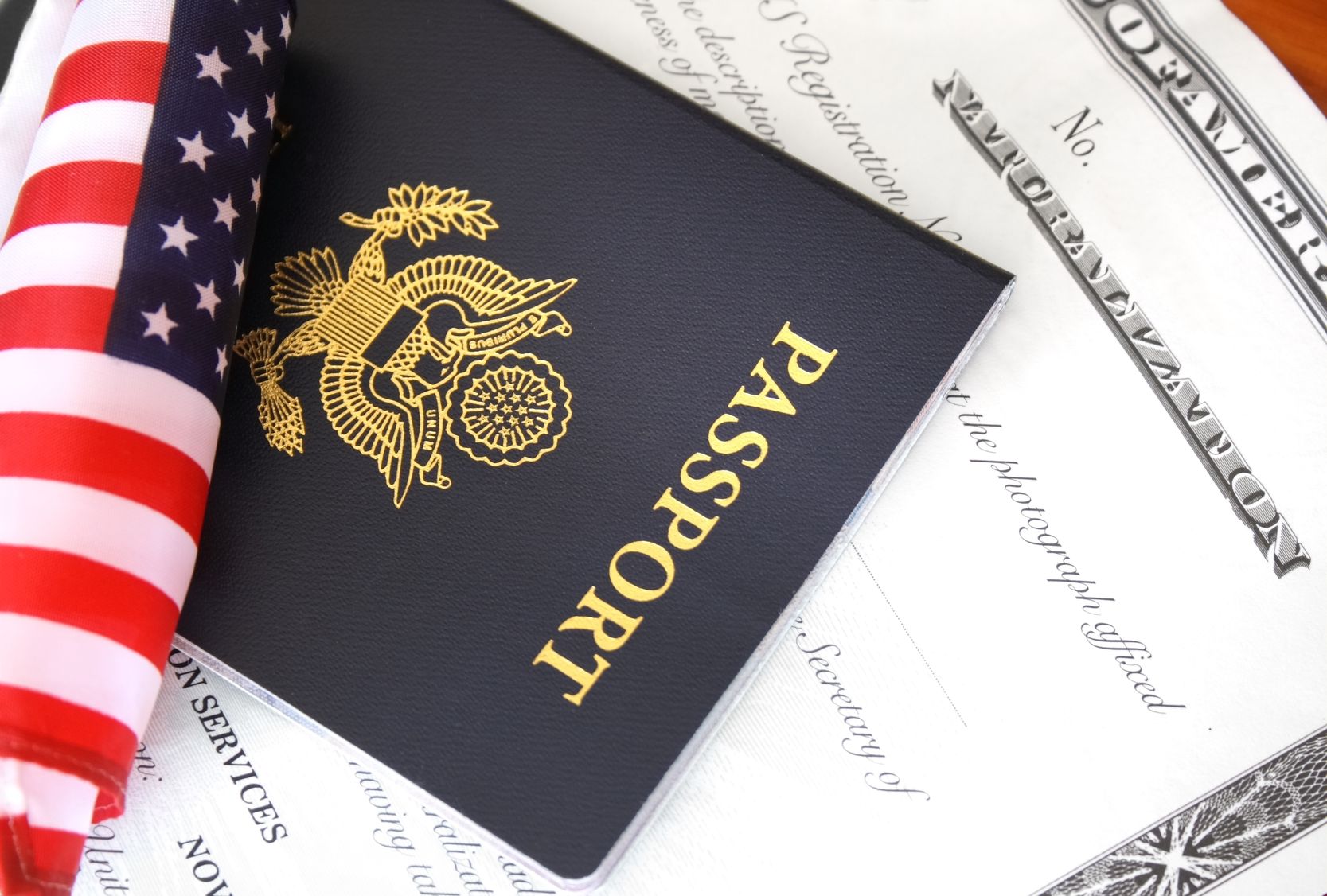 At risk of deportation?
Arrested by ICE?
Adjustment of Status?

The immigration attorneys at Seltzer Mayberg LLC, have the experience to handle all your immigration matters, working aggressively to resolve your situation. 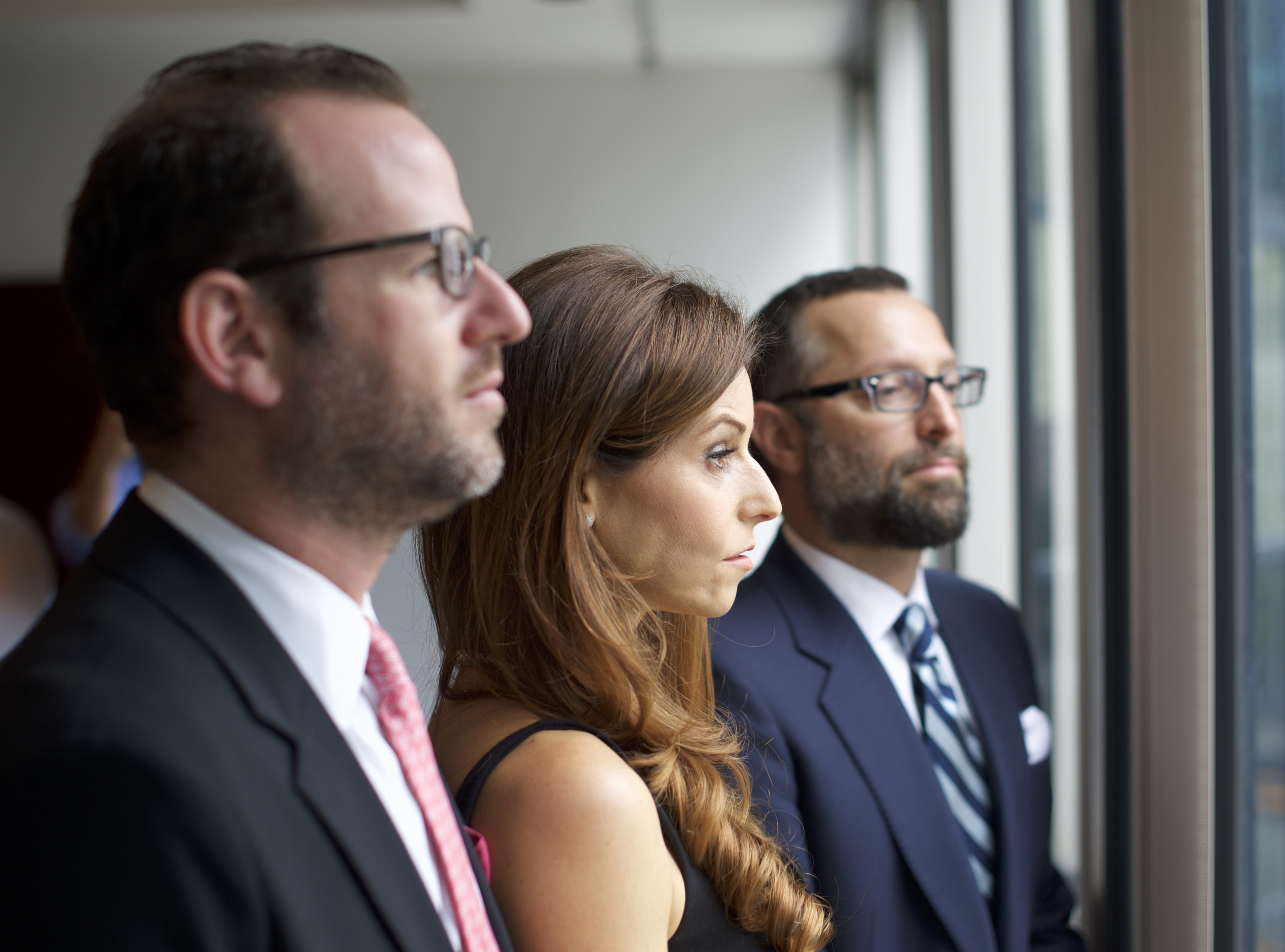 Why work with Seltzer Mayberg, LLC?

At Seltzer Mayberg, LLC, we are passionate about fighting for the rights of our clients. We pay close attention to our clients' needs and work to build a strategic defense for their case. With a solid reputation throughout all of Florida, you can be confident in the team you have chosen to advocate for you. Throughout our years in practice, we have achieved many notable verdicts on behalf of our clients.

Other Areas of Law

Not sure what you need?

Get a Free Consultation Now

David Seltzer talks about what you need to know when choosing an attorney.

David Seltzer talks about what you need to know when choosing an attorney.

This is what our clients think about our services!

David worked hard in getting me the best results possible. My case wasn’t an easy situation but with David’s help I was able to reach the best possible results.

Mr. Mayberg is an excellent lawyer. Very knowledgeable. Won my case. I am very grateful I found him and most of all I'm grateful the way he kept in touch with me about my case. Always took my calls or returned them right away showing that he doesn't just care about the money but also cares about your concerns.

David Seltzer is probably the most easy going attorney I had ever met. All I went through was clearly explained from our first meeting. I have been updated often about my case process and the outcome was very positive. If you need an attorney who speaks to you like a normal person, that answers your text and emails when you have questions, David is the one. Thank you again!

I've known Menachem for over 7 years he's honest always cares to the fullest for his clients he's super experienced .. and trust me when I say you could trust him cause he handles my trust fund I couldnt have met a better person , friend and lawyer

David Seltzer is a very aggressive and determined attorney, he has solved an immigration case of mine that seems impossible to most attorneys I contacted. Working with him was a great relieve and life saving. I could never thank him enough. I was pretty impressive with his promptitude to respond all my questions and his creativity to approach my case.

Defendant was arrested after discharging a firearm at his apartment complex. Gun was found in proximity to the defendant, with no other individuals in the vicinity. After extensive and lengthy discovery, which included depositions, photos of the scene, and a video of the scene depicting a reenactment of the night in question, Seltzer Mayberg, LLC through its vigorous and persistence was able to secure an amazing result for the defendant.

Probation, NO JAIL – got the State to waive the Minimum Mandatory sentence

Our client who was 35 years old at the time of the accident was rear-ended while waiting at the stop light.

After several months of arguing with the adjuster regarding our client’s long-term injuries, which required injections to help alleviate the pain, the adjuster ultimately agreed to tender the $50,000 policy limits instead of going to litigation.

While walking innocently through the crosswalk, our client was struck by a driver making a right turn.

We were able to fight the insurance company to get the policy limits from both the at fault driver, as well as from her own personal policy for a total of $130,000.00!

The at fault driver failed to yield the right of way as they made a left turn and crashed into our client’s car.

The car was immediately determined to be a total loss. Months of negotiations led to a settlement of $67,500.00 to help our client pave his road to recovery.

Our client was rear-ended causing her to suffer from significant back pain. She received two sets of cervical injections to help her return to full health.

Our clients were sitting in their vehicle at a stop light when another vehicle lost control while crossing the intersection and hit our clients’ vehicle head on causing a multi car collision. We needed to go to a global settlement conference because there was only $300,000.00 of coverage for a total of 7 people.

We went to the conference on behalf of our clients and left with a total of $ 180,000.00 for our two clients taking 60% of the settlement funds.

Our client was walking back to her apartment when she tripped and fell uneven carpeting and construction material in the building. The insurance company refused to work with us eventually leading us to file suit against their building.

While patiently waiting for the stop light to turn green, our client was rear-ended at a high speed. With an initial offer of $9,500.00 we knew that this would be an uphill battle.

Nonetheless, we filed a complaint with the state of Florida and eventually fought to receive an offer of $75,000.00 right before we were forced to file suit against the insurance company.

After several months of refusing to pay out on his claim, the insurance company brought us in to give an in-person statement. After hearing our client’s story and our constant arguing on his behalf, the insurance company ultimately decided to tender the policy limits of $100,000.00 to go with an original tender of $10,000.00 for a total of $110,000.00

After a trip to the store, our client was rear-ended in the parking lot. However, this was not the cause of her damages. The at fault driver got out his car, walked up to our client, punched her in the face, and stole her family heirloom.

After multiple years of litigation, the at fault parties agreed to settle a few weeks before trial.

Our clients were involved in a serious accident that required them both to be transported to the hospital from the scene.

We immediately took control of the case and were able to convince the insurance company to pay out the $100,000.00 on each client before they even had the full medical records.

While trying to board her plane, our client was stopped by the desk agent to see if her baggage fit in the sizing container. While she was taking out her luggage, it got stuck and the agent watched as our elderly client struggled removing it. While pulling the luggage out, our clients leg got caught in the container and she broke her leg.

The insurance tried to fight liability, but ultimately settled for $53,057.85.

Defendant and his family hired two (2) other local lawyers prior to turning to Seltzer Mayberg, LLC for assistance. This was a unique case and involved multiple legal issues. However, prior counsels were unable to spot the issues and exploit them. After a short time with the file and reviewing the matter, David Seltzer was able to present various legal matters to the State which resulted in a timely resolution to the case.

Probation as a NON-SEX OFFENDER – No Jail

Defendant's bond was too high for the family to post. Seltzer Mayberg, LLC immediately filed a motion to reduce bond and was able to secure the release of the defendant and save the family money. After the release, the firm turned their attention to the facts of the case and aggressively pursued the State to address the legal issues and concerns with the arrest. After presenting our defense strategy to the State, Client was very satisfied with the results.

Case Dismissed at Arraignment – Not Actioned

Defendant was arrested at Miami's Ultra Music Festival by an undercover police officer. Client was a student at University of Miami and did not want this to effect his enrollment and his future. Seltzer Mayberg, LLC quickly spotted the issues with the arrest and immediately contacted the Miami-Dade State Attorney's Office to address our concerns. After review with the State, Seltzer Mayberg, LLC secured another successful result.

Case Dismissed at Arraignment – Not Actioned – Client Expunging his Record

Defendant was arrested in Broward County, Florida (Southern District of Florida) after an undercover officer along with a confidential informant set up a fake drug deal. During the arrest, the matter which was captured on both audio and video, my client was present throughout and participated in the transaction. The guidelines were 46-57 months with a 10 year minimum mandatory sentence. Through vigorous and persistent efforts, David Seltzer was able to secure an extremely favorable result for his client and his family. 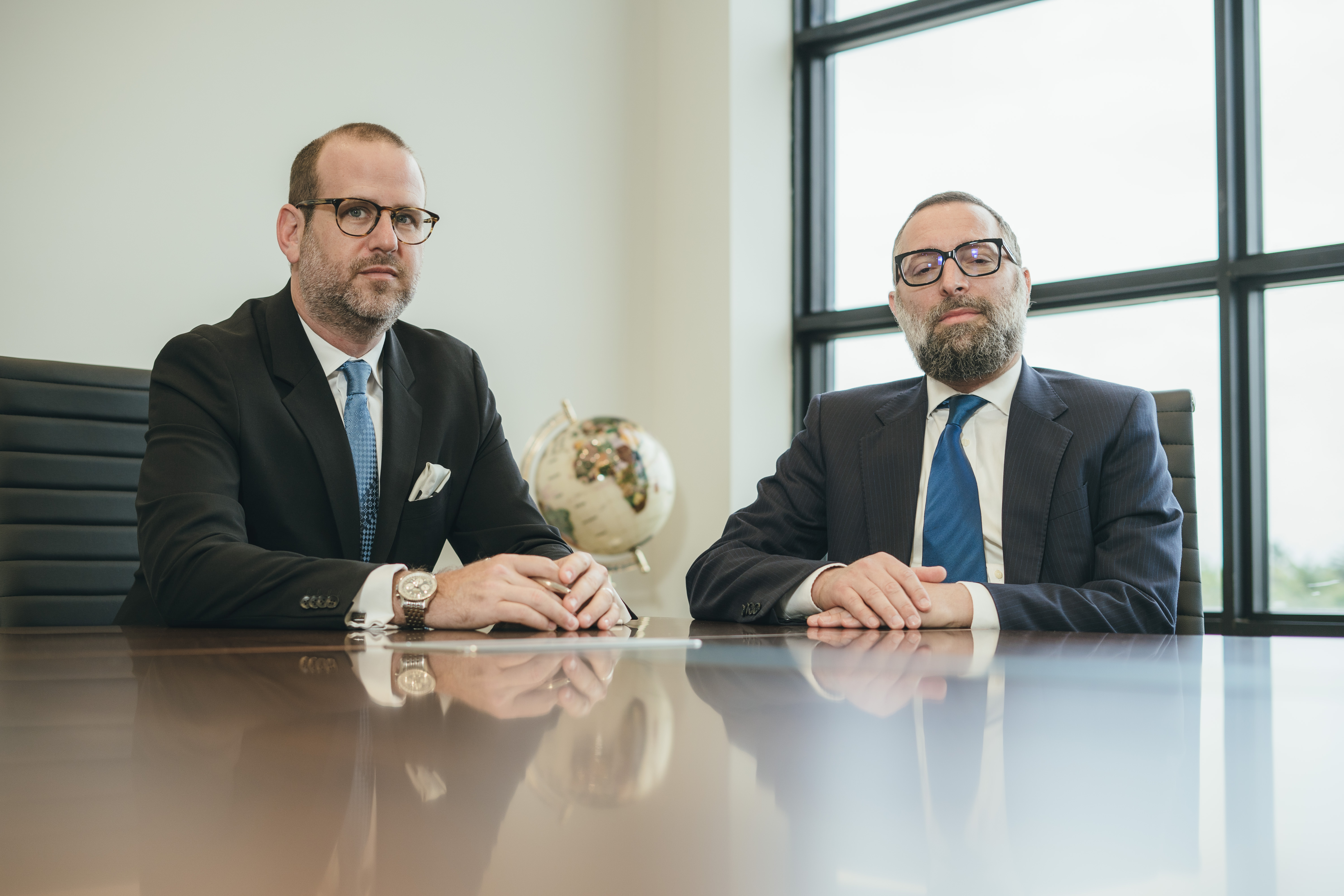 Not sure what you need?

Get a Free Consultation Now